A warm welcome for Farid, our new designer and frontend engineer

A warm welcome for Farid, our new designer and frontend engineer 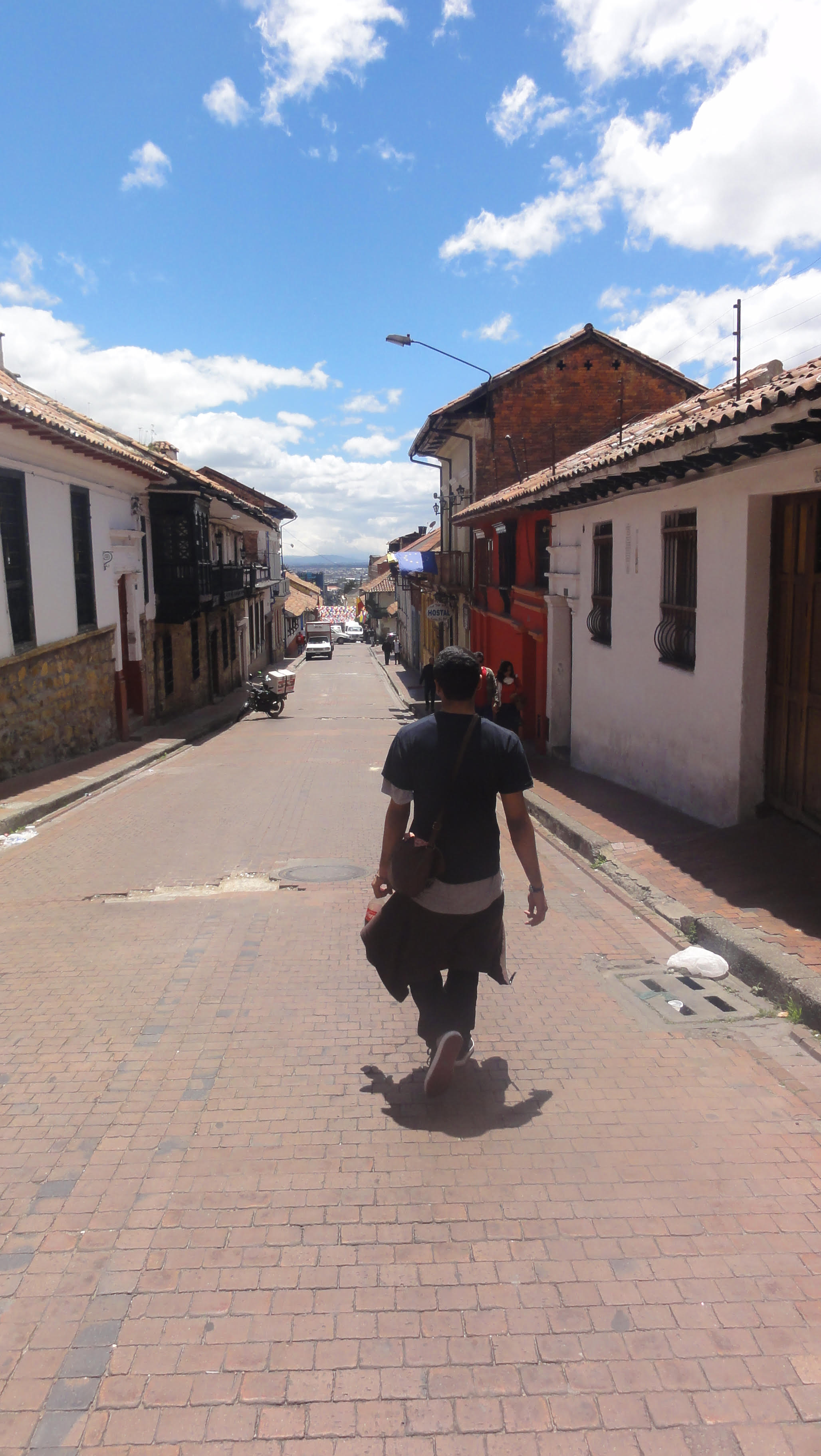 Brainial is happy to announce that our team is growing. Last month, Farid joined Brainial as a designer and frontend engineer. He immediately delivered some beautiful visuals for our brand new website and started to improving the UI and UX elements of our product.

Farid was born in Colombia, and moved Curacao at the age of 6, then to the Netherlands at the age of 18. His parents were IT programmers and that's where at the age of 8 he became interested in computers & programming. He started learning code when he was finishing his High School education. He has a passion for design and decided to mix both design and coding into his education, he finished his education at the Royal Academy in the Hague in Interactive Design. He worked for two companies as Frontend Developer and UX Designer before joining Brainial.

He decided to join Brainial after seeing the potential of our product. He will be improving the User Experience and the User Interface of Brainial.

He currently speaks 4 languages fluently.
He is mostly self-taught, in web development and game design.

During his free time he practices music and has produced and distributed some of his work to SoundCloud and Spotify. He plays music instruments like the piano, guitar and bass. 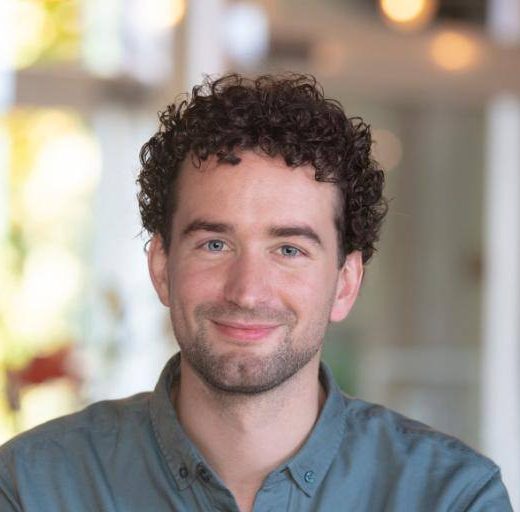 Read more on the latest developments from Brainial, tendering & the fascinating world of AI.
View our Tendering & AI Blog. 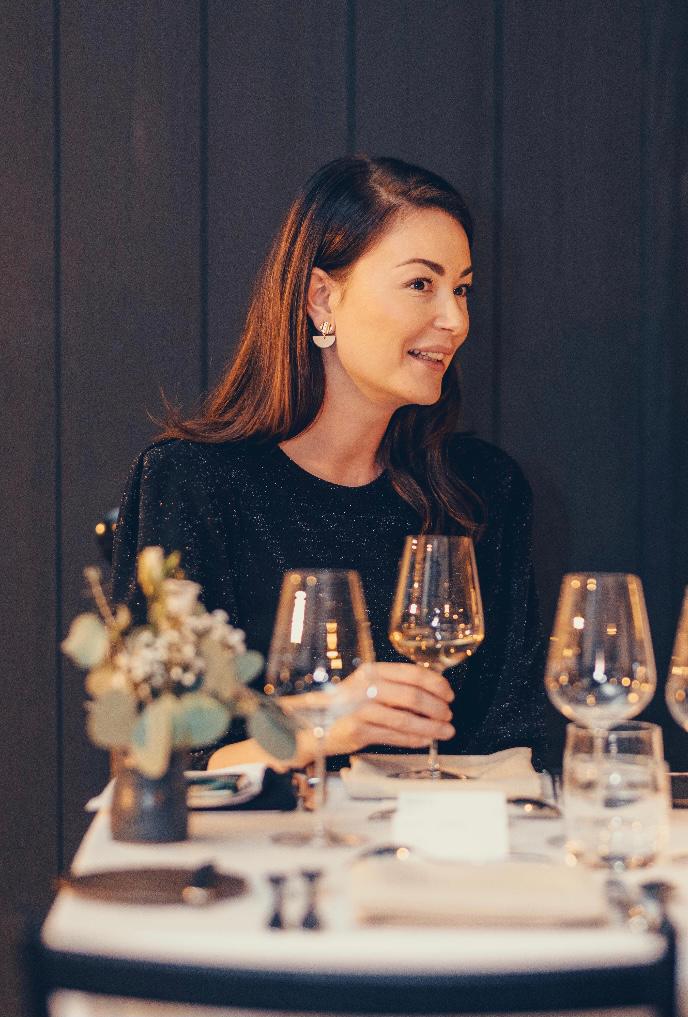 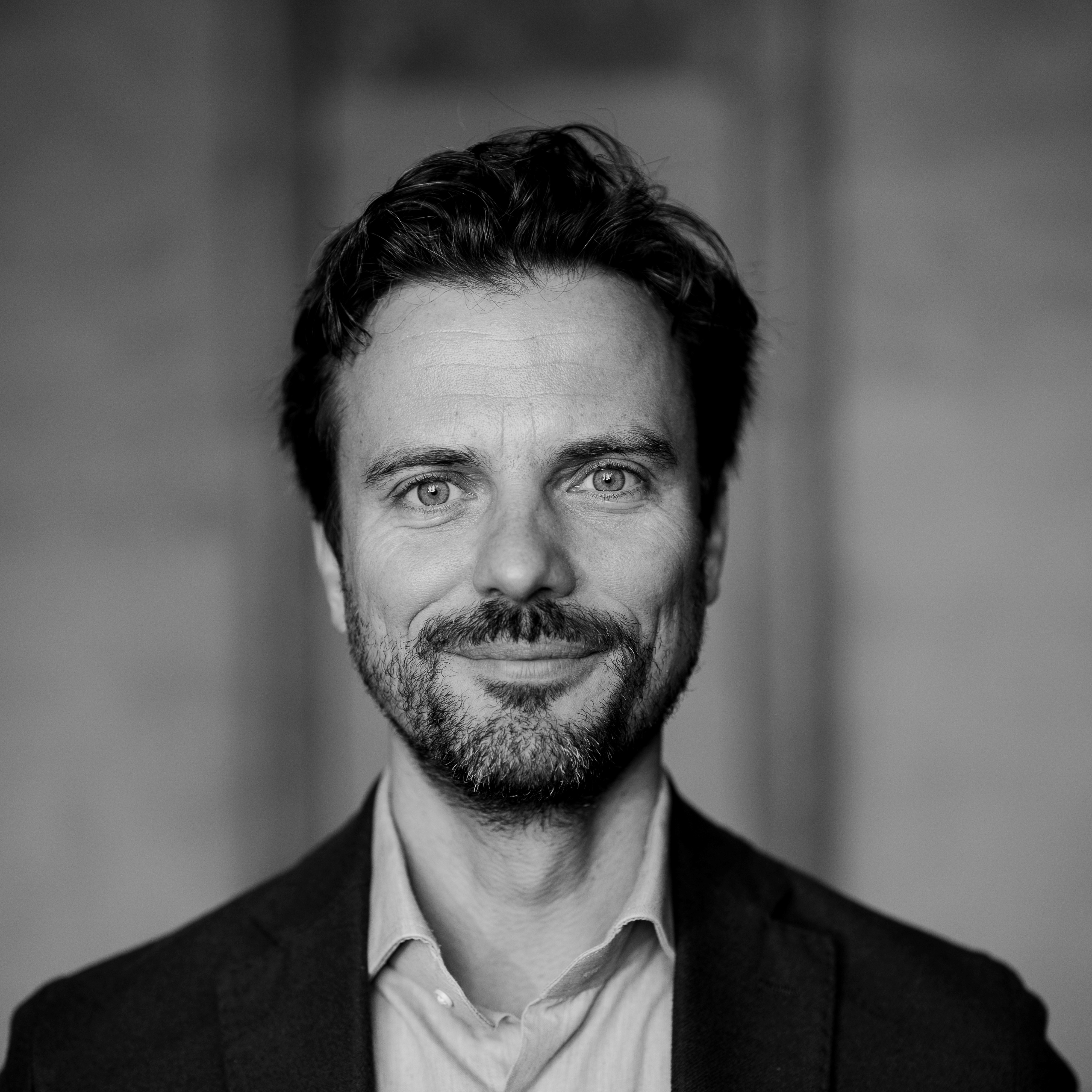 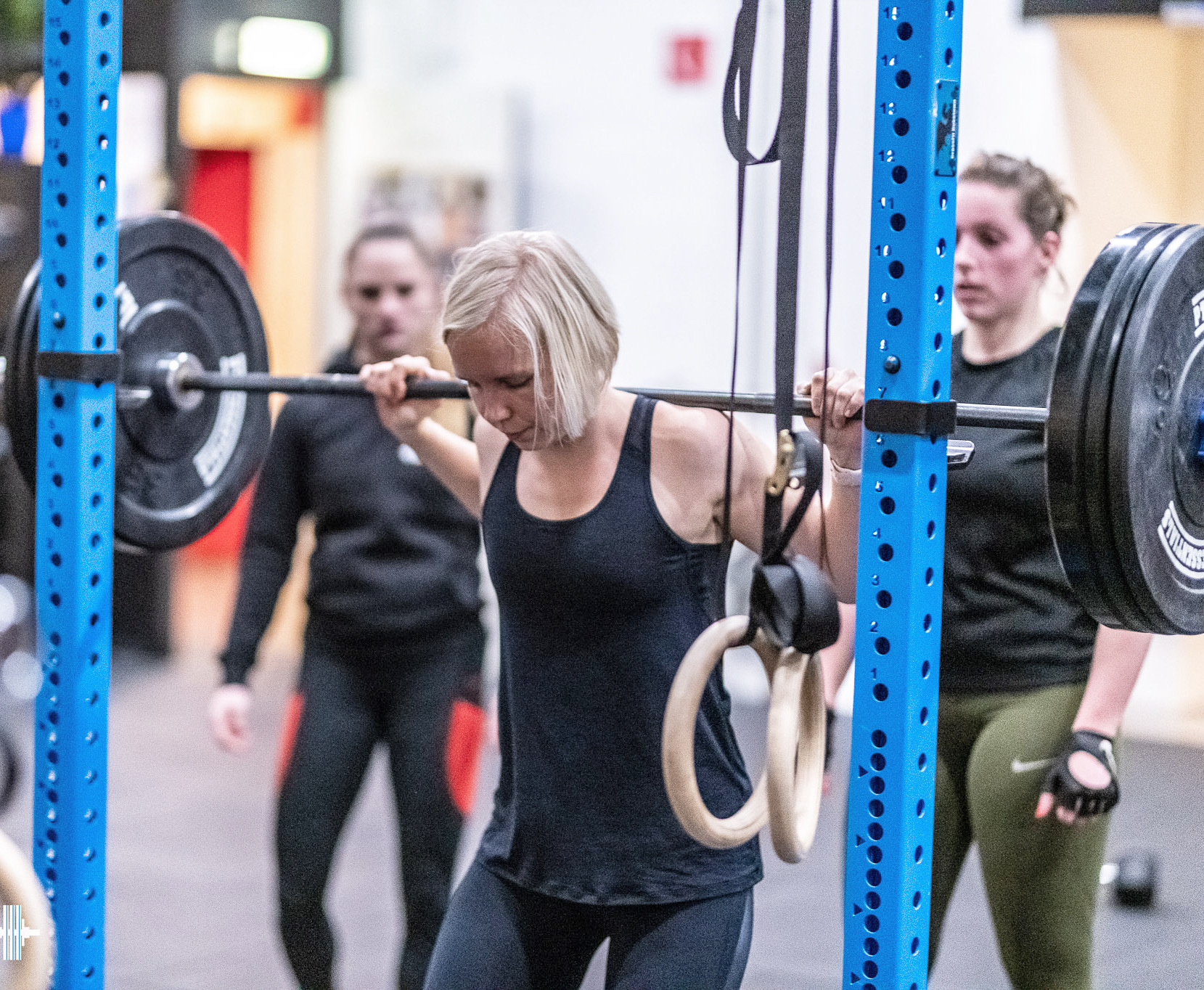 Our team of Data Scientists is expanding - Welcome Teuntje 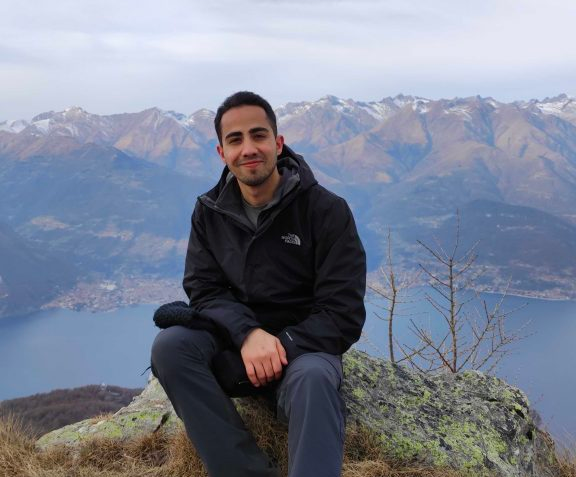 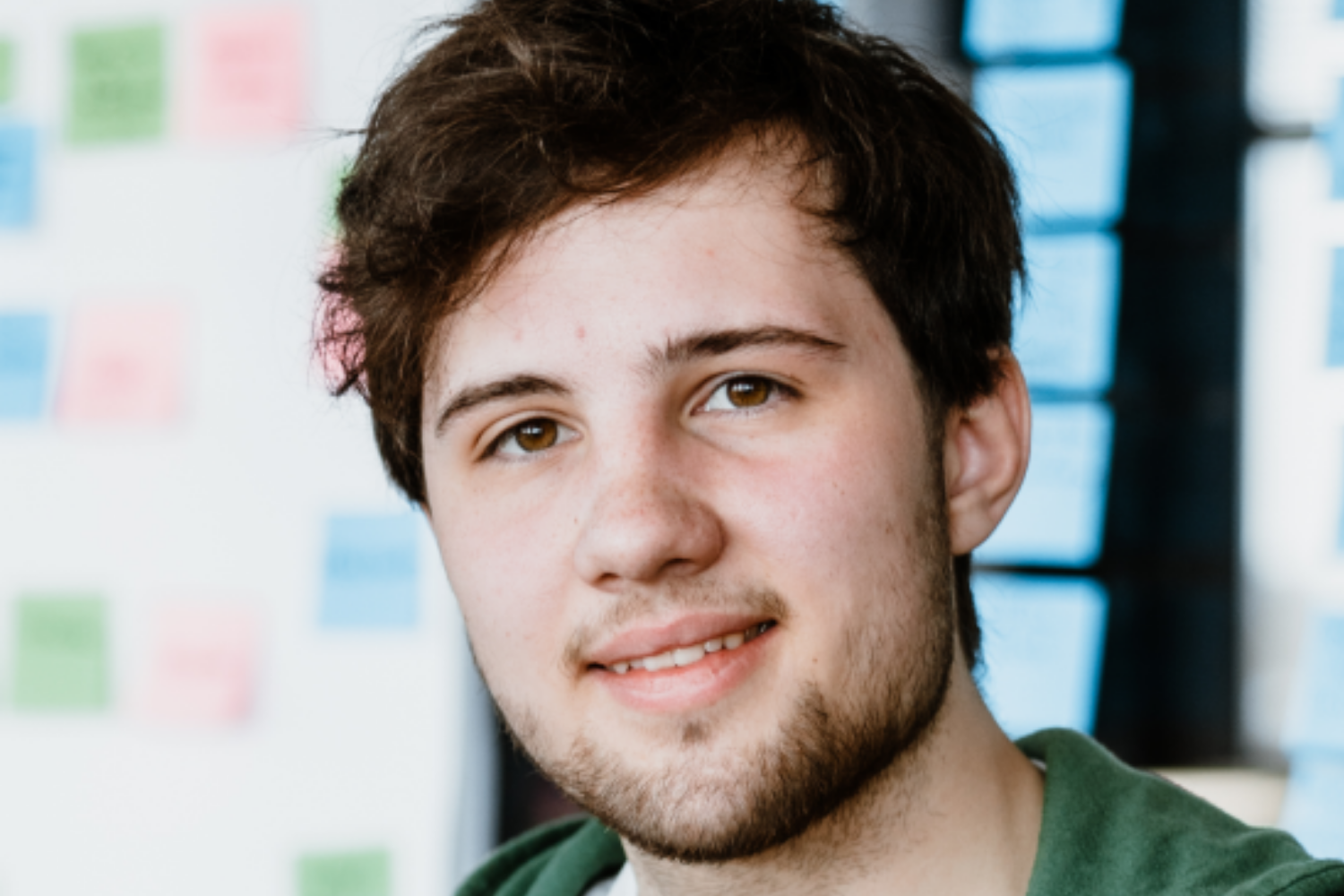 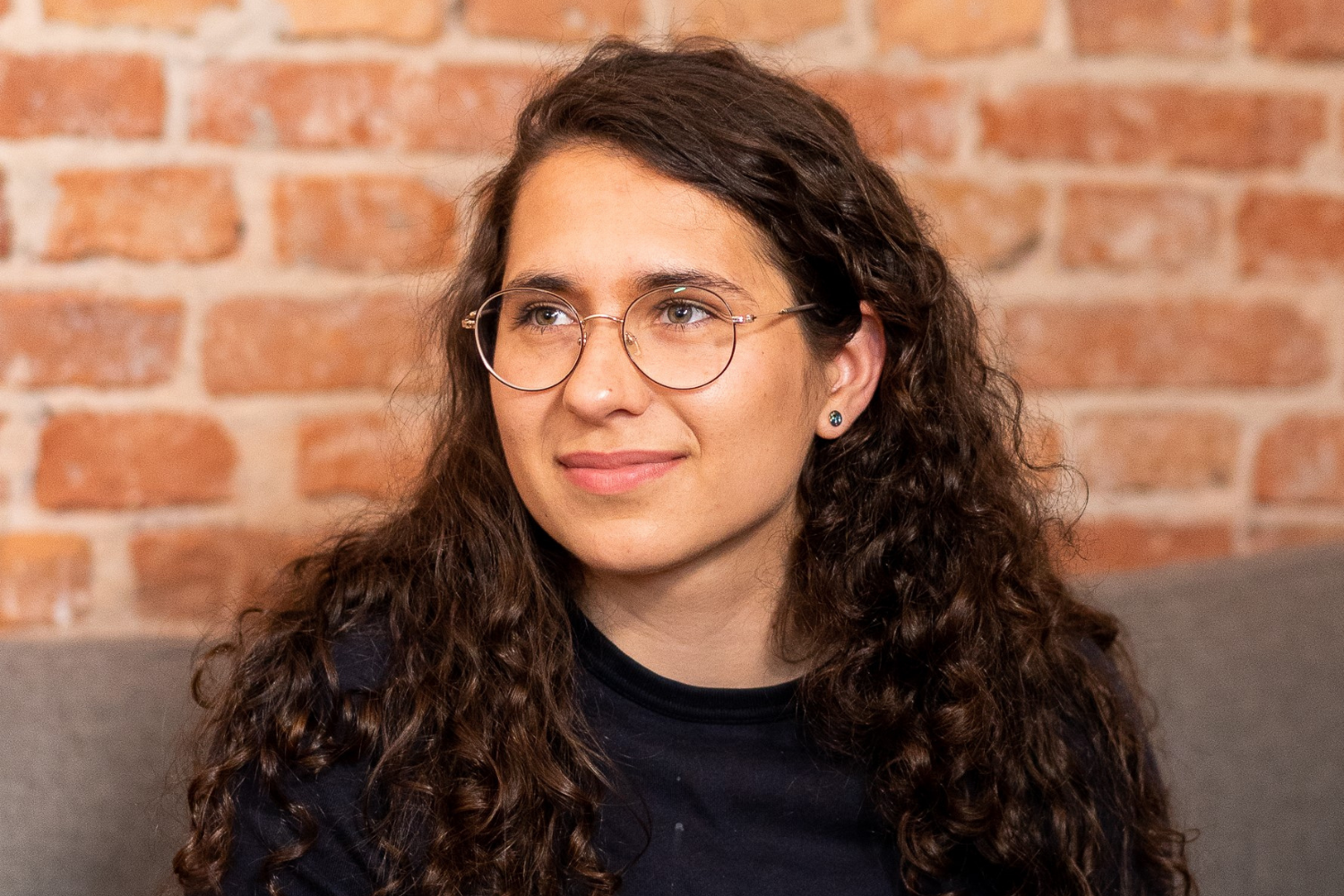 Welcome to the Brainial team Maria 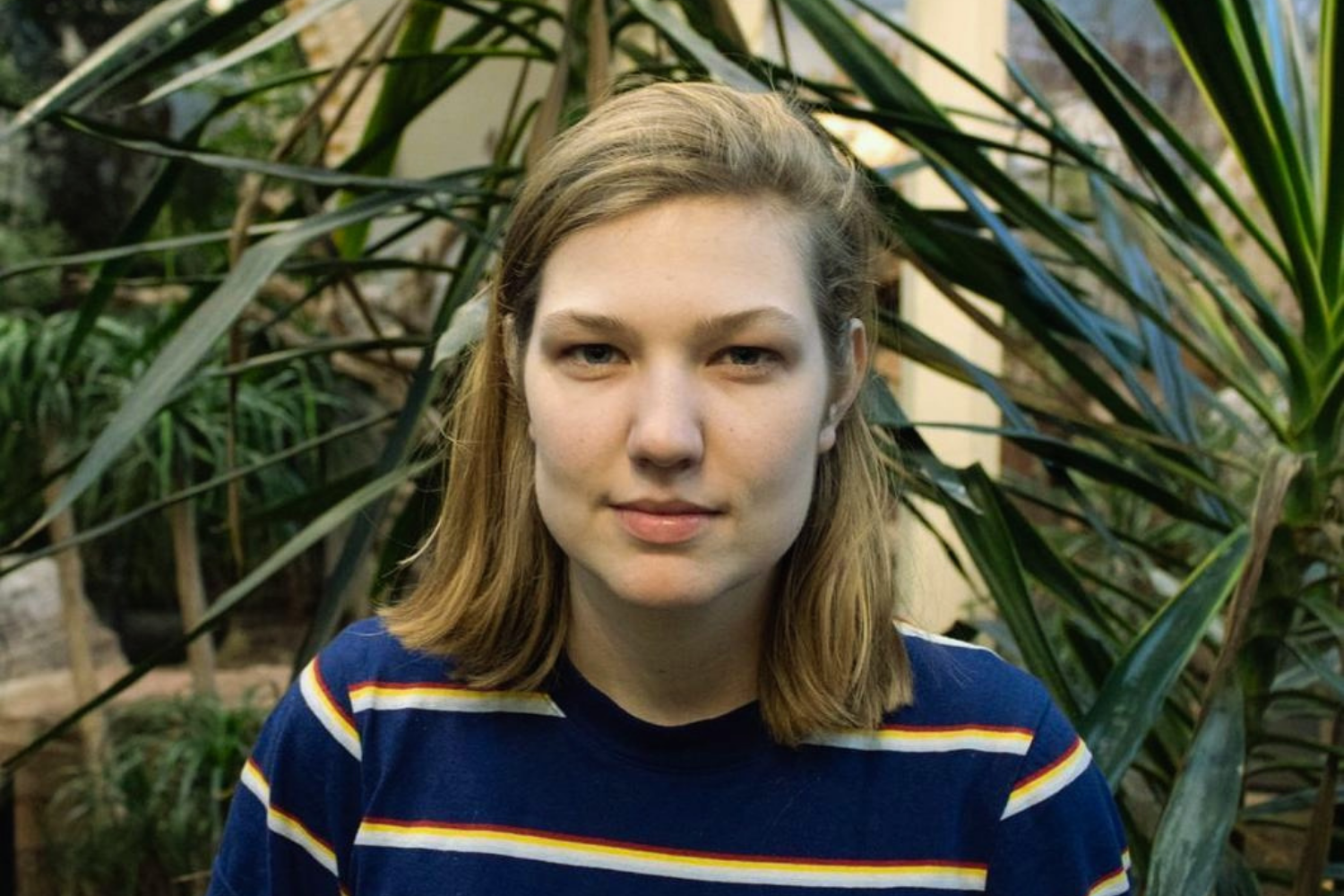 See how you can create better proposals faster

We would love to guide you through our solution to explore
the potential for you and your company.
Book a demo